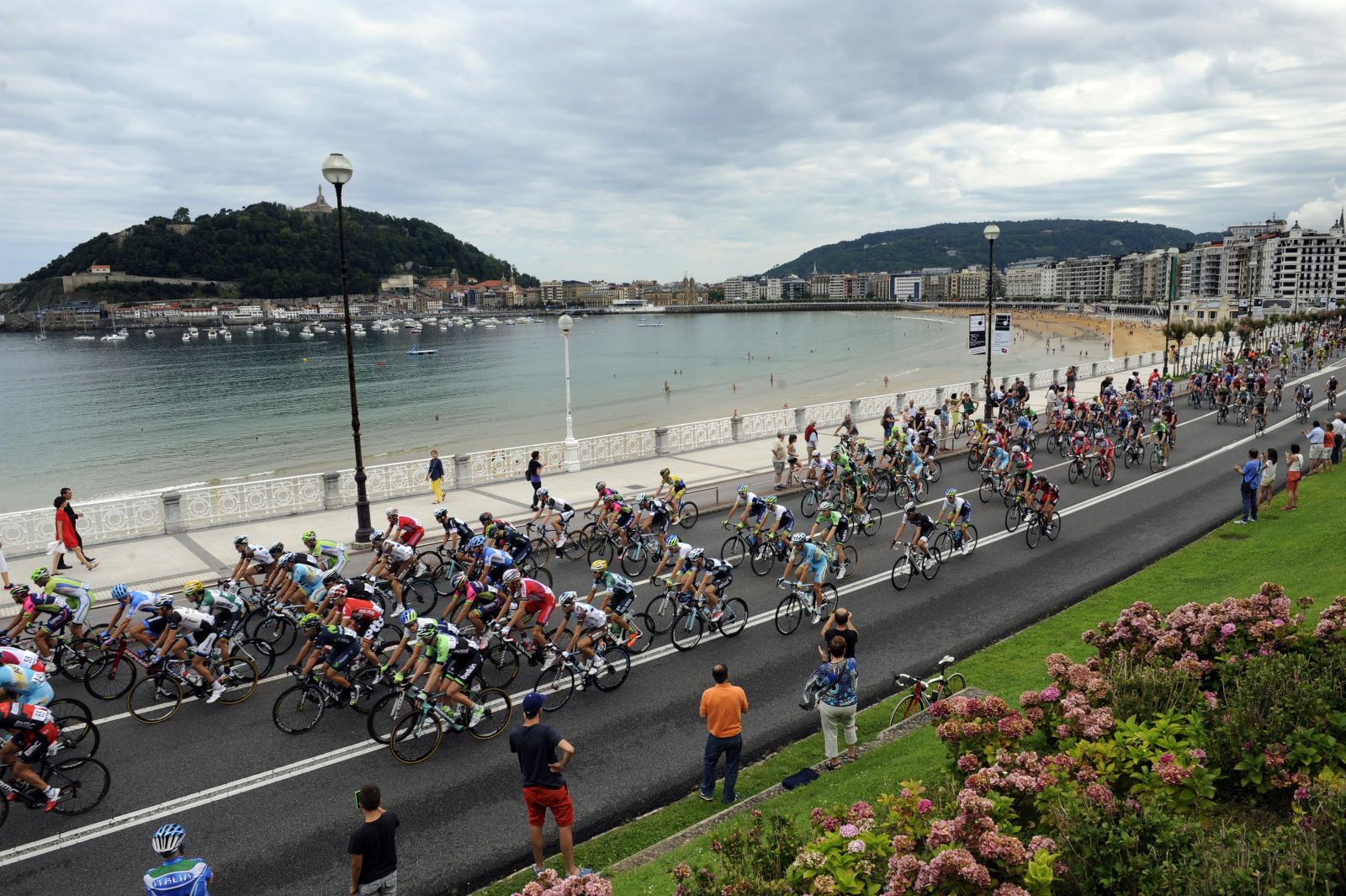 "This is a extremly interesting thread: the pictures posted here show the accident that Leon Degrelle suffered when he was running away from the allies at the end of the WWII. Léon Joseph Marie Ignace Degrelle (Bouillon, 15 June 1906 – 31 March 1994) was a Walloon Belgian politician, who founded Rexism and later joined the Waffen SS (becoming a leader of its Walloon contingent) which were front-line troops in the fight against the Soviet Union. After World War II, he was a prominent figure in neo-nazi movements.

After Germany's defeat, Degrelle fled to Denmark and eventually Norway, where he commandeered a Heinkel He 111 aircraft, allegedly provided by Albert Speer. He was severely wounded in a crash-landing on the beach at San Sebastian in Northern Spain. The government of Franco in Spain initially refused to hand him over to the Allies (or extradite him to Belgium) by citing his health condition. After further international pressures, Francisco Franco permitted his escape from hospital, while handing over a look-alike; in the meanwhile, José Finat y Escrivá de Romaní helped Degrelle obtain false papers. In 1954, in order to ensure his stay, Spain granted him Spanish citizenship under the name José León Ramírez Reina, and the Falange assigned him the leadership of a construction firm that benefitted from state contracts. Belgium convicted him of treason in absentia and condemned him to death by firing squad. While in Spain, during the time of Franco, Degrelle maintained a high standard of living and would frequently appear in public and in private meetings in a white uniform featuring his German decorations, while expressing his pride over his close contacts and "thinking bond" with Adolf Hitler. He continued to live undisturbed when Spain became democratic after the death of Franco.

Degrelle continued publishing and polemicizing, voicing his support for far right solutions. He became active in the Neo-Nazi Círculo Español de Amigos de Europa (CEDADE), and led its printing press in Barcelona - where he published a large portion of his own writings, including an Open Letter to Pope John Paul II[4] on the topic of the Auschwitz concentration camp, the extermination purpose of which Degrelle called "one big fraud, Holy Father." His repeated negationist statements on the topic of Nazi genocide brought Degrelle to trial with Violeta Friedmann, a Romanian-born Venezuelan survivor of the camps; although the lower courts were initially favourable to Degrelle, the Supreme Court of Spain decided that he had brought offence to the memory of the victims, both Jews and non-Jews, and it sentenced him to pay a substantial fine. It was also decided that he should pay a fine for his Open Letter to Pope John Paul II as well. Asked if he had any regrets about the war, his reply was: "Only that we lost!" Degrelle died from cardiac arrest in a hospital in Málaga in 1994." https://ww2aircraft.net/forum/threads/i ... 264/page-2

Mr. Degrelle describes the story of his escape from Oslo and his various brushes with would-be abductors with such relish and dramatic detail that it is difficult to know how much credence to give it.

He says that the plane that carried him on the day the war ended made its way without charts to the coast at San Sebastian, where it ran out of gasoline and crashed on the beach.

His wounds, which kept him in a hospital for 15 months, saved him from immediate extradition, he said. Then Franco, whom he met on a three-week visit in the Spanish Civil War, came to his rescue. ''He ordered my expulsion but he told me about it. He gave me false papers to go into hiding and threw in 25,000 pesetas.

Leon Degrelle is living very well these days and at first glance one might take him for a retired businessman, one of the thousands who come down from northern Europe for the easy life in the Spanish sun.

He has a comfortable villa tucked away in Torreblanca on the Costa del Sol and an apartment in Madrid with a gardened terrace that overlooks an elegant boulevard. It is decorated with Roman antiquities from southern Spain - vases, sculptures, chariot decorations and tear vials - displayed in glass cases.

''Above all, I live for beauty,'' he said in an interview in a cultivated, slightly world-weary tone. Seventy-seven years old next month, he has combed-back, receding hair and a spreading paunch so that he can no longer fit into his SS uniform, which is kept in a closet.