I remember one evening sitting in a Wichita bar with Mike Potts, who worked in Beech PR at the time — imagine that, a writer and PR guy in a bar — discussing the Starship’s future. In a stroke of brilliance, or maybe it was gin, we realized there was a third possible outcome. What if the Starship is certified and built, but just doesn’t do anything well, and certainly not better than other airplanes.

On 22 December 1969, a Vickers Viscount (registration LX-LGC) arriving from Frankfurt Airport, Germany, landed 60% on the right hand side of R24, hit a snowbank piled up by snowplows at the intersection with runway 20 during landing and rollout at Luxembourg Findel Airport in freezing fog weather. No passengers were killed, but the aircraft was damaged beyond repair. It was scrapped in May 1970.
On 6 November 2002, Luxair Flight 9642, a Fokker 50 (registration LX-LGB) incoming from Berlin, Germany, crashed in a field near the village of Niederanven during its final approach to Luxembourg Findel Airport. Twenty passengers and two crew-members died, including artist Michel Majerus. Only the pilot in command and one passenger survived. This is the only fatal accident in Luxair's history.
On 30 September 2015, Luxair Flight 9562, operated by a Bombardier Q400, was taking off from Saarbrücken Airport when the first officer retracted the landing gear prior to the aircraft lifting off. The aircraft collapsed onto its belly and came to a stop on the runway. The aircraft was damaged beyond repair and Luxair ordered a replacement Q400 to be delivered in August 2016." 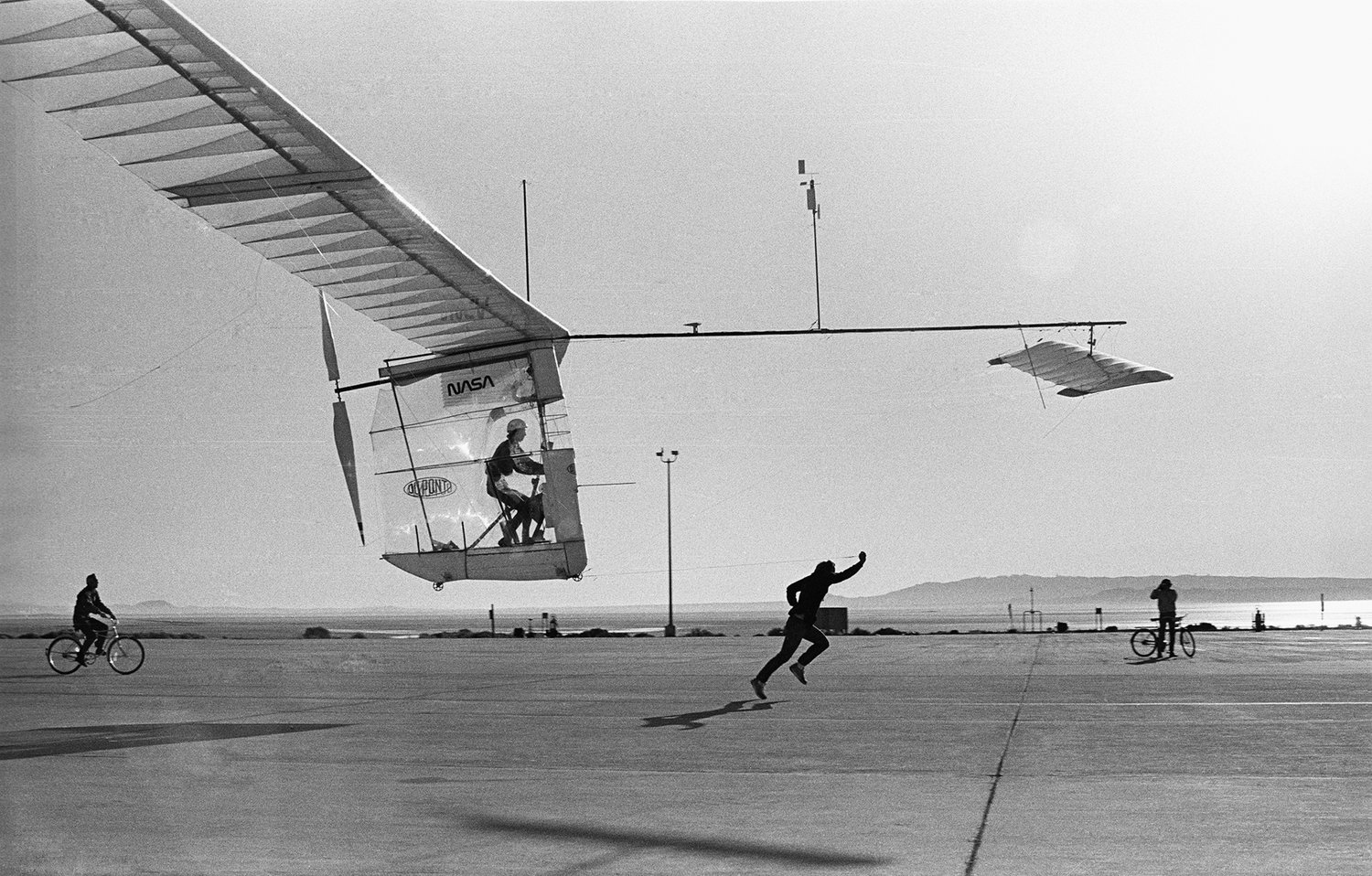 " A truly remarkable design, the Piaggio P.7 or Piaggio-Pegna P.c.7 was built for the 1929 Schneider Trophy contest. A cantilever high-wing monoplane with long slender fuselage, it had twin hydrofoils instead of floats and was intended to float with the wing resting on the surface of the water. While water-borne it was to be driven by an ordinary marine propeller connected by a shaft and clutch to the rear of the 723kW Isotta Fraschini Special V.6 engine. Once sufficient speed had been attained to lift the aircraft on to the hydrofoils and the normal tractor propeller was clear of the water, this latter propeller would be clutched-in, the marine propeller disengaged, and a conventional take-off would follow.

In practice, problems with the respective clutches prevented the P.c.7 from ever taking off, and although water trials were conducted on Lake Garda by Dal Molin of the Italian Schneider team, the construction of a second aircraft was abandoned."
http://www.aviastar.org/air/italy/piaggio_p-7.php