The development of the project "Object 217" began at the very beginning of 1940 by order of the command of the Red Army. At this time, the Soviet Union fought with Finland, and the army had to face a number of characteristic problems. In particular, the lack of armored vehicles capable of supporting the troops in the offensive constantly made itself felt. The military wanted in the shortest possible time to get an easy and cheap model of armored vehicles that could support infantry with machine gun fire and protect their own crew from enemy bullets and that could be launched in a short time in a series, and then on the battlefields. The execution of such an order was entrusted to the Special Design Bureau No. 2 of the Leningrad Kirov Plant under the leadership of J. Ya. Kotina.

The main requirements for the new project stipulated the use of machine gun weapons. The developers of "Object 217" decided to increase the survivability of the machine by reducing its size. Among other things, such design features should have led to a reduction in mass with improved mobility. The result of preliminary work was the formation of the original appearance of a promising light armored vehicle. The frontal part was to be made of a 20-mm armor plate. The sides of the hull had a thickness of 10 mm. All other parts were 8 mm thick. To further increase the level of protection, angles of inclination of the armor plates were used.

Perhaps the main design “innovation” was the cockpit of the Project 217 crew. On the march, the hatch cover reclined, and crew members drove the tank while sitting, and in the fighting position the armored cover was closed, and the crew fired from machine guns while lying down. The compartment was only 55 cm high. This technical solution allowed to endow the vehicle with a low silhouette, which contributed to the low visibility of the machine.

The military felt that the survivability of Object 217 might be insufficient in some situations. The 20-mm frontal armor could not protect the crew from shells of tank and field guns, and the relatively low mobility, the vehicle accelerated to only 18 km, made it difficult to escape from the shelling. Another reason for claims was the placement of the crew in a combat position, which did not differ in special comfort. The need to use weapons in a supine position, as well as the absence of shock absorbers in the chassis, led to the rapid fatigue of the crew with a reduction in its efficiency.

The last minus of the project, which influenced the final decision of the military, turned out to be too late. The new wedge was developed in connection with the participation of the Red Army in the Soviet-Finnish war. It could be used during this conflict and have a certain influence on the course of battles. However, by the time the project was completed, the war was over. Because of this, the future development of the development was in doubt. A comprehensive analysis of the test results was required and a final decision was made.

For all its advantages, the Object 217 wedge heap had a lot of disadvantages that could seriously hinder its operation, as well as limit its potential in terms of combat use. Because of this, the new development was considered unpromising. The command of the army ordered to stop work on an unsuccessful project. Along with this, the order for the construction of several new prototypes was canceled. On the adoption of weapons and mass production of speech was no longer discussed.

During the work on the project “Object 217” a complete set of design documentation was prepared and the only prototype was built. After completion of the tests, the need to preserve the prototype wedges disappeared. There is no exact information about the only prototype built, but, apparently, soon after the project was closed, it was disposed of as unnecessary
Upp

"About a hundred were produced at the Kirov Factory in Leningrad in 1940 and rushed to the front, but didn't make it to Finland in time to be used in combat." 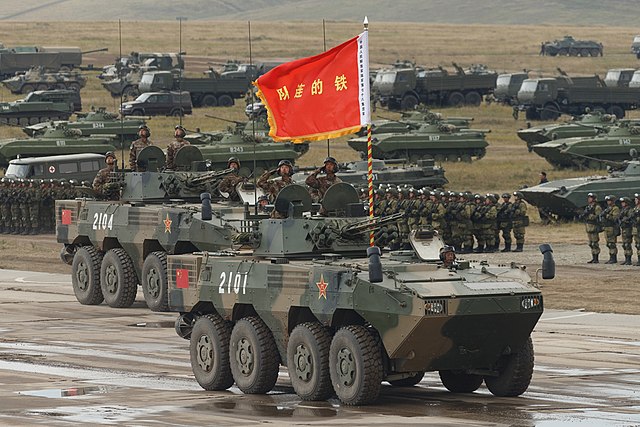