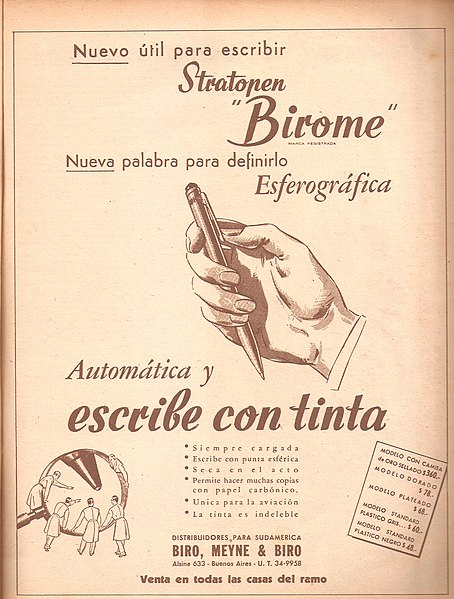 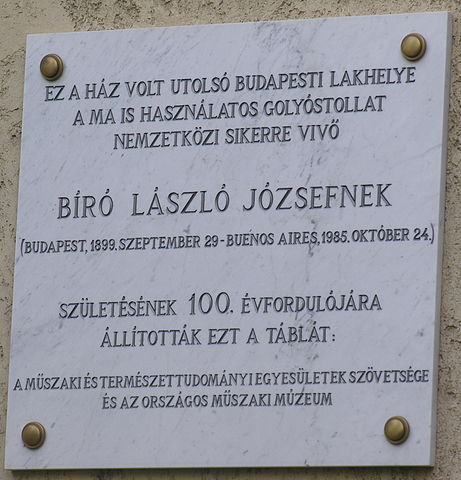 "The invention of Gore-Tex was essentially accidental.

“I was trying to make a cheaper plumber’s tape,” said Bob Gore, the son of W.L Gore & Associate’s founders Bill and Vieve Gore. “Plumber’s tape was a pretty cheap thing in the first place,” Bob Gore said, explaining that he was trying to stretch it 10 percent to make it more porous using less content.

The material he invented far surpassed his goal and became something far more important than plumber’s tape. I discovered under certain conditions with certain kinds of Teflon, you could stretch this 10,000 percnt,” Gore said. “I didn’t believe it, so I didn’t tell anyone.”


"During a series of failed experiments in 1969 Robert Gore became frustrated and gave a hard yank to a heated rod of the polymer polytetrafluoroethylene (PTFE). The result revolutionized a range of fields from clothing to defense to medicine, and would make his company a household name

Bob Gore (b. 1937) discovered that PTFE could be transformed into an entirely new physical state. His discovery, known as expanded PTFE, or ePTFE, led to a new direction in materials science and resulted in /.../waterproof, windproof, and breathable, GORE-TEX fabric has revolutionized performance outerwear."


"Bob Gore wasn’t attempting to improve outerwear when he created Gore-Tex. Working in his father’s Teflon factory in the late 1960s, he was simply trying to make more efficient use of the plastic by stretching it. He accidentally found that yanking Teflon filled it with air pockets. And not only that: The micropores that appeared in his “expanded polytetrafluoro­ethylene” were 700 times larger than a water vapor molecule but 20,000 times smaller than a droplet. Gore reasoned that if you made a fabric out of ePTFE, you could block out rain while still venting steamy perspiration—with wind protection as a bonus. Since then, ePTFE has proven much more versatile than that and is now found in everything from space suits to heart patches."