Terra Nova (Latin for "new land") was built in 1884 for the Dundee whaling and sealing fleet. She was ideally suited to the polar regions and worked for 10 years in the annual seal fishery in the Labrador Sea, proving her worth for many years before she was called upon for expedition work./.../In 1909, Terra Nova was bought by Captain R.F. Scott RN for the sum of £12,500, as expedition ship for the British Antarctic Expedition 1910. Reinforced from bow to stern with seven feet of oak to protect against the Antarctic ice pack, she sailed from Cardiff Docks on 15 June 1910 under overall command of Captain Scott. He described her as "a wonderfully fine ice ship.... As she bumped the floes with mighty shocks, crushing and grinding a way through some, twisting and turning to avoid others, she seemed like a living thing fighting a great fight". 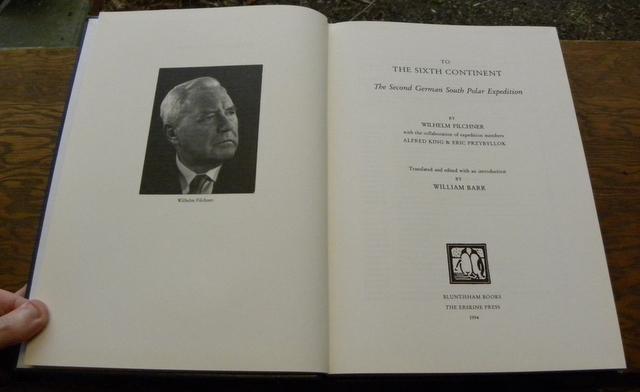